By now, I hope you have heard about the upcoming "giving club" starting in Ames this October - the Community Giving Circle. I also hope you are considering attending the first meeting on Thursday, October 11 from 5:30 pm to 7:00 pm at Jethro's BBQ in Ames!

The Community Giving Circle meetings will be centered on impacting the community, networking with like-minded charitable individuals, and having a great time.

Here is what you can expect at our quarterly meetings:

Once you arrive at Jethro's BBQ in Ames, walk to the back conference room where you will find our group. If you have not made your $100 contribution ahead of time, you can turn in your check and you will be given a drink ticket, a nomination card, and a voting token. Grab a drink and an appetizer, mingle with friends, and turn-in your nomination card once you have decided upon a non-profit!

Three nominations will be randomly drawn from a hat. The nominees will each be given a couple of minutes to share with the group about their chosen non-profit, hopefully to gain voters!

Decide which nominated non-profit deserves your vote, and place your voting token in the corresponding voting box. After everyone has made their vote, by 7:00 pm, we will tally them and announce the winning non-profit and the total amount of donation that will be made!

During the week following our gathering, the Story County Community Foundation will cut a check made out to the chosen non-profit from the Community Giving Circle Fund for the total dollars raised from the previous gathering. The person that nominated the winning non-profit will be invited to present the check to the organization. A professionally produced video will also be made at that time highlighting the impact being made by the selected organization.

I hope to see you there! 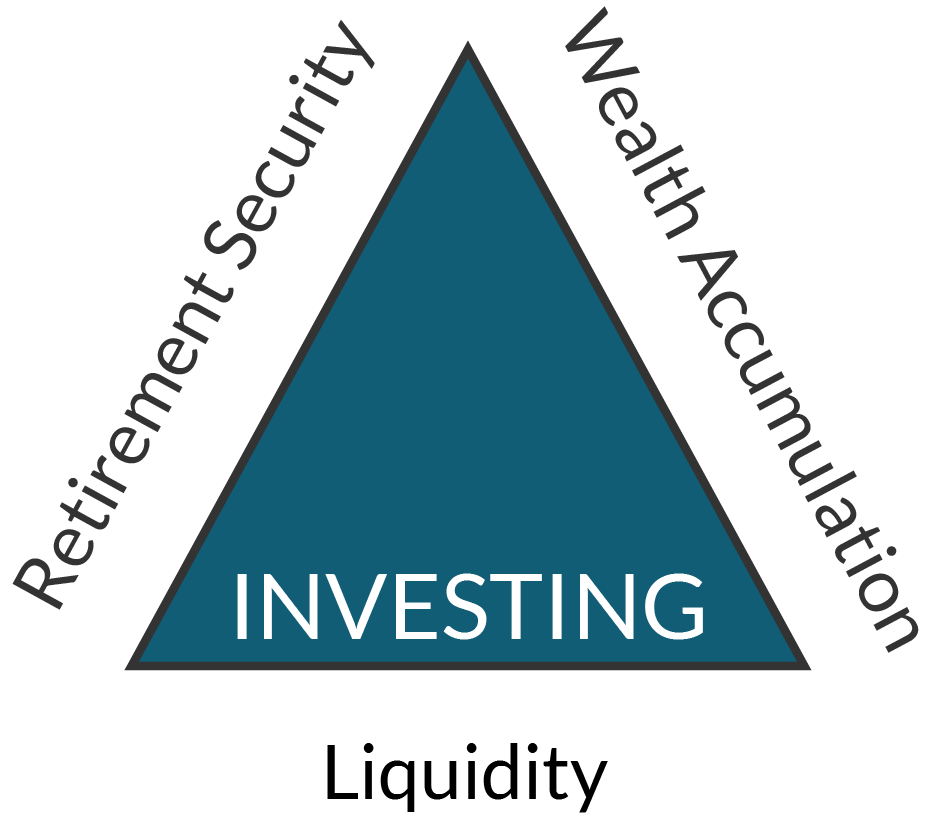 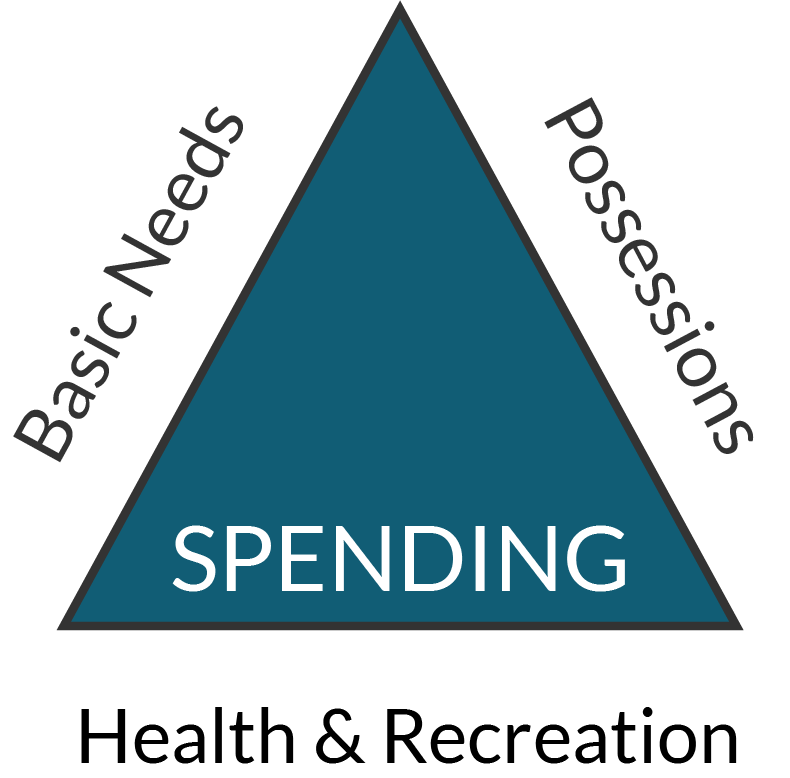